The Even in Paradise plot is loosely based on Shakespeare’s King Lear.  Duckworth, a rich man from Trinidad, moves to his “castle” in Barbados, which to him is Paradise. He decides to give his land to his three daughters before he dies to save strife upon his death. Like Lear, he is fooled by the praise of the two oldest daughters and disappointed that his youngest, his favorite, won’t give him lavish praise. She also won’t obey him in all that he asks.

I enjoyed the settings in the Caribbean—Trinidad, Barbados, Jamaica. Not the laid-back island time atmosphere I’ve mentioned in a previous review, Nunez writes of politics, racism, greed, family turmoil, and the problems with the conflict between tourism and locals on the islands.

The characters are alive and real, from differing social and cultural backgrounds. The person telling the story sometimes appears to be a background character, watching the drama unfold.

This may be a spoiler, but the story doesn’t end with all the violence and death of King Lear, even though most of the characters manage to get what they deserve—good and bad.

I enjoyed a good read of a well-written novel. 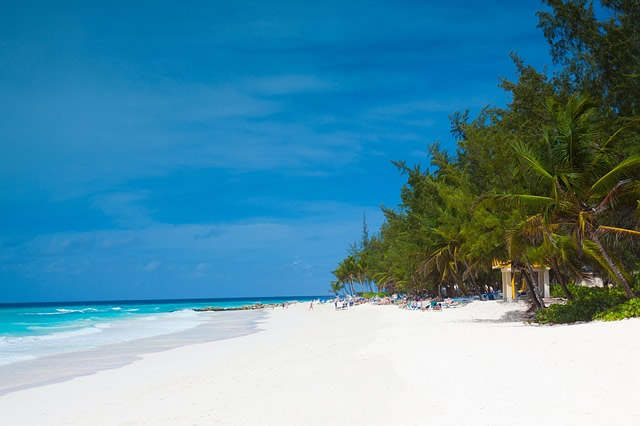