In Chechnya, Americans are meeting at a remote outpost with a rebel leader. In the US, the president’s top security advisor and campaign manager watch live via NSA drone as the compound is attacked by Al-Qaeda terrorist overrun the compound, doing nothing to stop the attack. When the fight is over and the two men in the US see that two Americans are taken as hostages, the men order the drone to wipe out the compound before the hostages are safe.

Of course, there is a big cover-up, plus blackmail and murder. This where the protagonist, New York DA Karp, gets involved.

This was a good read. The only problem I had with the book was long narratives explaining connections between characters from past times, apparently from previous novels in the series. I don’t think you need that much explaining if people have read the other stories, or even for those like me who haven’t.

I did enjoy the novel, staying up into the wee hours to finish it.

BVI Constable Teddy Creque is called on to capture a shark that has attacked and killed a woman off Virgin Gorda. But sharks don’t usually attack humans unless they are dead or wounded, and Teddy sees a cut on the woman’s neck that doesn’t appear to be caused by shark’s teeth.

The story unfolds around unique characters, including a brilliant boy who almost never speaks, a parrot who repeats everything he hears, a Russian ex-spy, “De White Rasta” Teddy’s cohort from the previous story, and various other fascinating participants.

For me, the setting draws me back to the islands. I can picture the people, the shops and houses, the tropical flowers, the warm humid air, the beautiful clear water—even the birds are familiar. I haven’t seen or heard of a bananaquit since I lived in the Bahamas where they would join me for breakfast on the veranda, stealing my food.

I also appreciate that the author didn’t drag us through the protagonist’s depression as many crime novels do. Teddy apparently went through a period of moping over his mistakes and his affair with a not-so-nice woman between novels. But he mostly has his act together by the time this story happens, although he doubts his policing skills from time to time.

Keyse-Walker’s second novel is as engaging as his first. He again captures the spirit of Caribbean island life. This time on Virgin Gorda, a tiny bit faster-paced than Anegada where his first book took place, due to more people, more tourists, etc.

I’m delighted that I went back for seconds. 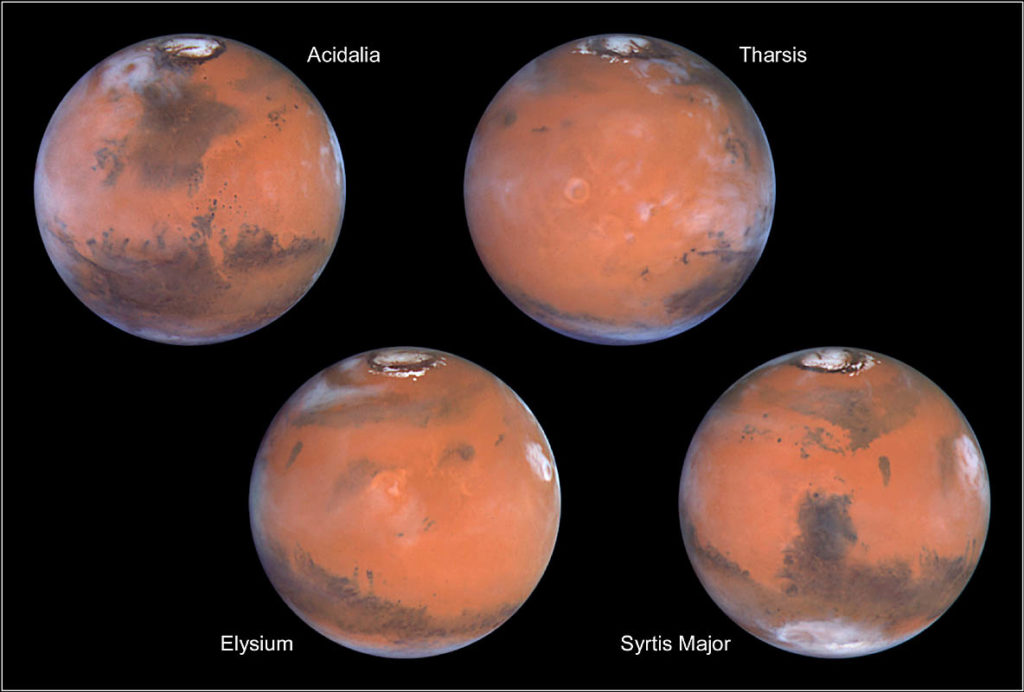 Kenneth Durand is an Interpol Agent chasing genetic crime in 2045. He is shutting down labs that create designer children for a price. Marcus Wyckes heads the cartel at the top of the black lab food chain. Otto, the “mirror man,” created to survive human disasters and repopulate the earth if humanity is wiped out, hates humans, and is Wyckes right-hand man. He injects Durand with Wyckes’ DNA, expecting Durand to die and be identified as Wyckes. But Durand lives through the DNA change.

We meet all sorts of characters, good and bad, as Durand travels through the underworld of genetics trying to find a way to return to his original self. The setting for the book is fascinating, starting in Singapore, traveling through Malaysia, Thailand, and Myanmar. Suarez takes us through cities, farm lands, and jungles. He extends today’s technology into the future with interesting devices and transportation. The author also covers many possibilities, promising and terrible, from the results of “editing” DNA in plants, animals, and humans.

Suarez is a NYT bestselling author, but this is the first of his books I’ve read. I could be tempted to read more.