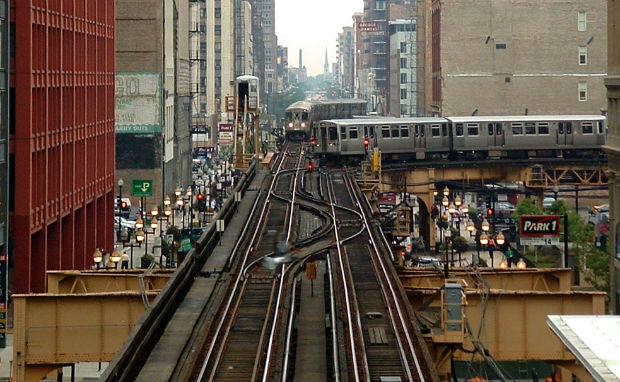 I don’t usually read two books in a row by the same author, but after reading The Promise, I went looking for Suspect. I wanted to read more about LAPD K-9 cop, Scott James, and his German shepard partner, Maggie.

Scott and Maggie are both suffering from PTSD. Five hooded men shot Scott and killed his partner and two civilians almost ten months earlier. He refused to take medical leave and opted to join the canine corp. He finds Maggie cowering in a crate. Scott’s sergeant, Dominic Leland, has scheduled her to be sent home due to problems adjusting to training. Scott and Maggie connect. The sergeant reluctantly lets him take the dog home, giving them (man and dog) two weeks before another evaluation. Leland doesn’t believe either will make the grade.

New detectives assigned to the case where Scott was injured invite him to help. Frustration and anger keep leading him into trouble.

The best part of this book is the growing relationship between Scott and Maggie—how they help each other recover. Excellent writing. Possibly Crais’ best novel.

Elvis Cole and Joe Pike are PI partners in LA that Robert Crais has been writing about through a long series of novels. Cole is a somewhat flaky, flippant character with a hard core and a good heart. Pike is a tough, silent ex-marine. In this story Jon Stone, a black-ops contractor and friend of Pike’s, joins them. The three of them are out to save a woman from herself who is seeking revenge for the death of her son.

Hard-bitten characters fill the novel. Most are not what or whom they appear to be when we meet them. But my favorite characters in this story are LAPD K-9 cop, Scott James, and his German Shepard partner, Maggie. Crais writes in multiple points of view, including the bad guys. He even gives us Maggie’s POV and does it very well. He doesn’t try to make her human. I’m planning to read The Suspect, which is Crais’ previous book about Scott and Maggie.

Crais wrote for television before he began to publish crime novels and has won many awards for his writing. He’s one of my favorite authors.